As a cat owner, it’s important to keep your pet in good health. One simple step you can take to ensure your cat’s well-being is to have their blood tested for anemia. Here’s how to treat anemia in cats.

Anemia is not a disease, but it is a medical term for a low number of red blood cells or hemoglobin in the blood. It occurs as a symptom or consequence of a disease.

Anemia symptoms in cats can vary depending on the extent of the red blood cell drop, the duration of the drop, and the disease that caused it.

The causes of anemia in cats vary, so Treatment will be planned according to the underlying factor and changes.

read also: how to get rid of giardia naturally in cats

What is Anemia in Cats?

Anemia is a condition in which a cat does not have enough red blood cells or hemoglobin, which is produced in the bone marrow and stored in red blood cells.

Again, as we mentioned, anemia in cats is not a disease in itself, but it often appears as a symptom or consequence of a different disease.

Let’s add that the red blood cells’ main task is to transport oxygen and carbon dioxide between the organs and the lungs, and they remain in circulation for 70 – 80 days before leaving their place for new cells.

Thus, anemia can cause serious health issues due to a low red blood cell count.

What Are The Types Of Anemia In Cats?

Regenerative anemia is an autoimmune disorder in which the bone marrow produces insufficient red blood cells, which causes the symptoms of weakness, pale skin, frequent nosebleeds, and fatigue.

The temporary anemia caused by bleeding is known as regenerative anemia, and the body repairs itself within a certain period of time.

We must indicate that kidney failure is a cause of nonregenerative anemia.

Chronic kidney disease is seen in 15% – 30% of elderly cats, and decreased excretion of erythropoietin is likely due to deteriorating kidney cells.

you may interest in: how to keep your cat off counters

Anemia symptoms in cats include the following:

In fact, anemia can lead to very serious symptoms.

Additionally, it can result in situations that even lead to the death of cats. Due to the rapid loss of blood, a cat’s heart rate would increase, their gums would become pale, and their blood pressure would decrease[1].

Also, anemia in cats can cause symptoms such as white and yellow gums, difficulty breathing, rapid breathing and a rapid heartbeat in more advanced cases.

Large open wounds are usually the cause of the blood loss that causes this discomfort.

If your cat does not have any visible signs of external bleeding, you should consider the possibility of internal bleeding. Apart from sudden disturbances, anemia in cats can also develop over time.

Early symptoms in cats include lethargy, fatigue, lack of energy, and weakness.

After the onset of anemia, cats generally have low energy and activity, sleep more than usual, and become indifferent to toys.

Your cat may experience fever or loss of appetite and, as well as black stools in the case of stomach or intestinal blood loss.

Finally, anemias in cats may not always have obvious symptoms. For example, if your cat has been anemic for a very long time and hasn’t been severe, she may not show any symptoms.

Causes Of Anemia In Cats

Anemia in pets is due to a variety of causes, as we mentioned above, we can basically divide it into three different groups. So what are these three groups? Let’s explain now…

read also: What is the risk from feeding boiled chicken to cats?

Red blood cell loss can occur for reasons that are difficult to notice, such as wounds or trauma.

When kittens, especially in cases of flea and tick infestations, contract parasites, the parasites absorb blood quickly from the body, and the body tries to produce blood fast enough to fill this gap. If it cannot produce it, anemia results.

One of the causes of anemia is also the invasion by hookworm parasites in the intestines.

At the same time, bleeding in the stomach and intestines due to ulcers or inflammation in the digestive tract can also lead to the loss of red blood cells.

If there is bleeding in the digestive tract, vomiting, diarrhea, and blackening of the stool may also occur.

It is expected that cats will have a large number of reticulocytes in the event of blood loss from the digestive system or from parasites.

read also: black pepper and cats .. What it Means For their Health

Red blood cells typically last 70 – 80 days in the circulation and are then removed by the body. Normally, bone marrow cells are continually produced to replace old cells that are lost naturally.

Some diseases can cause red blood cells to break down or be destroyed sooner than they would normally last.

When this happens, existing cells are destroyed before new cells can be produced. As a result, anemia results.

It is known that red blood cells are damaged as a result of some infectious diseases, including Babesia, Mycoplasma, Candida, and Hemophilus, which are spread by parasites such as fleas and ticks.

If your pet is on medication that has been identified as causing anemia, In this case, the cat’s own immune system, detects red blood cells as a foreign substance and fights them. You can continue to monitor your pet’s red blood cell counts to ensure that they are normal.

Finally, one cause of anemia in cats is improper nutrition. If vitamins B and D are not sufficiently included in the diet, blood production is interrupted and anemia occurs.

How To Diagnose Anemia In Cats?

Anemia in cats can be diagnosed during sudden visits to the vet or routine checkups.

Performing blood sample tests is the first thing to do in diagnosing anemia, and it is the most reliable method.

The results of the complete blood tests determine the volume of packed cells and the percentage of red blood cells in the total volume of blood.

The vet will likely also ask to check for other abnormalities in the blood cells, such as platelets and white blood cells, as well as diseases such as chronic kidney disease.

Ultrasound and radiographs are also used to examine the causes of bleeding and bone marrow bleeding.

How To Treat Anemia In Cats

Before beginning treatment for anemia in your pet, the veterinarian must first identify the cause of the condition and then determine the best treatment method based on this factor.

You shouldn’t forget that anemia can be formed by many different reasons.

Your vet will diagnose your cat’s anemia and give it treatment accordingly based on examination, analysis and tests.

If anemia has occurred due to a parasite or infectious disease, the first step is to treat that condition.

Thus, we can stop the destruction of red blood cells. If the cause of anemia is bleeding in the gastrointestinal tract, we recommend surgical intervention or drug use.

In severe anemia, your cat may need a blood transfusion to replace the blood they have lost.

It is essential to check both the donor and recipient blood to prevent problems that may occur during transfusions, as there are three main blood groups in cats.

If a cat is diagnosed with anemia due to kidney disease, medication is often recommended.

These medications are also used as weekly injections and they require constant monitoring to avoid any side effects.

What Is Good For Anemia In Cats?

After a diagnosis of anemia in cats, your veterinarian’s instructions must be followed exactly, and planned treatments should not be interrupted.

Anemia, which occurs for many different reasons, can be treated, but it cannot always be prevented.

Therefore, significant measures must be taken to reduce the risk of anemia.

read also: is it allowed to serve mango to cats

What Diseases Can Cause Anemia In Cats?

Anaemia can be caused by specific diseases such as:

What Diseases Result In Significant Blood Loss In Cats?

What Diseases May Cause Hemolysis In Cats?

Hemolytic anemia in cats is caused by diseases such as feline leukemia virus, blood parasites, cancer, toxins or chemicals.

Is The Cause Of Anemia In Cats Is Iron Deficiency?

iron deficiency is rare and can only occur as a result of severe chronic blood loss or a very unbalanced food. 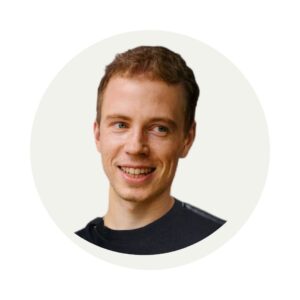 Ryan Colon started out as a freelance writer four years ago. This was a great move for me, because I got to write about the topics I was passionate about and I got to connect with pet owners in a new way. My current focus is on pet-related lifestyle and home products. 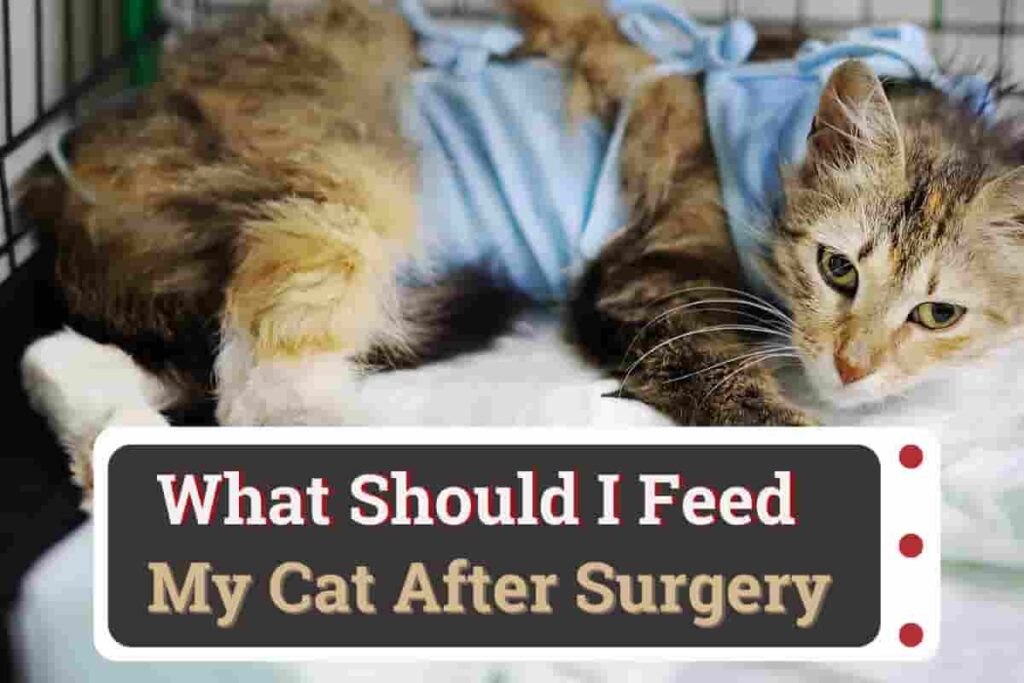 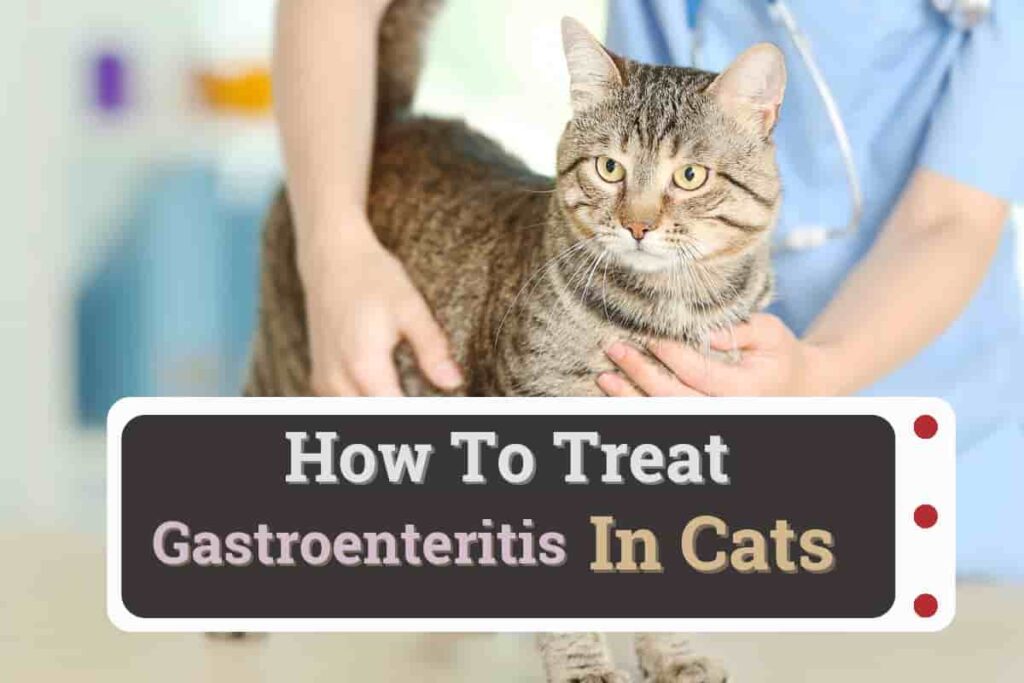 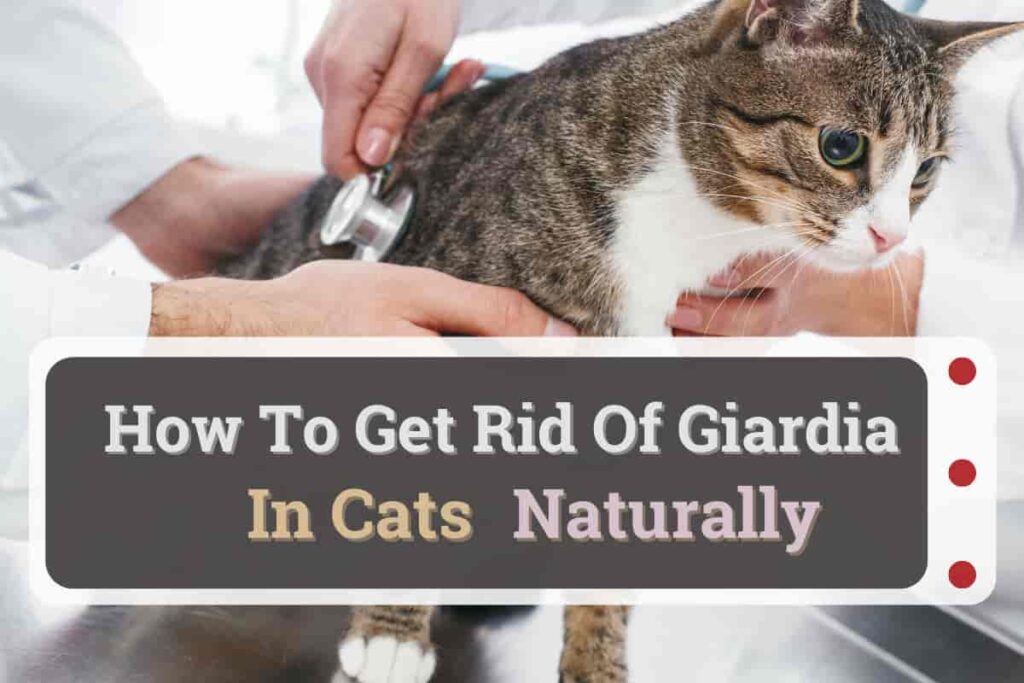